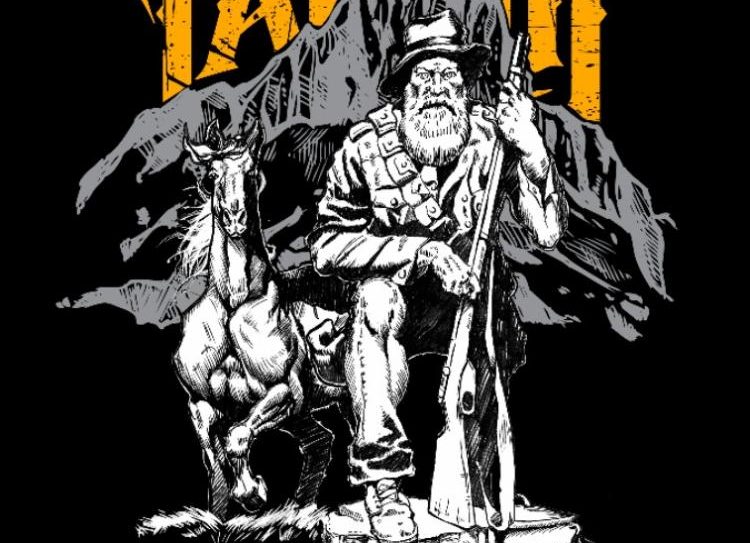 To every Afrikaner, the words “commando” and “commandant” are synonymous with the Great Trek and battles like Blood River. This is what we associate the military history of South Africa with. We recall small nomadic groups of Boers on horseback, fighting to protect our land, women and children against forces threatening the existence of our young nation.

The commando system has its roots much earlier than that and can be traced back to the end of the seventeenth century. Free settlers received farms since 1657 and by that time, there were quite a few Boers in the Cape. History testifies of conflict with the natives since the arrival of Jan van Riebeeck and military action was needed even then to protect the settlers and their livestock.

Quite clearly missing throughout the entire colonial history, was sufficient military action. The Dutch East India Company argued that a complete military garrison was too expensive and the Netherlands never invested in protecting the residents of the outpost in the Cape in this manner. A part-time military system was created instead. The “kompagnie schutters” with their “crijgofficieren” (consisting of one sergeant and two corporals to be elected yearly) was in fact the rise of the “Burgermag” in South Africa.

These first commandos, who received instruction from the governor, were still government commandos in those times. In time, the task of defense became more the task of the settlers, who had to withstand the most attacks. Due to the administrative processes which took too long and statesmen who were out of touch with the livestock farmers (permission had to be granted before they could act), the settler commandos originated out of need and survival. The government did not always approve and, especially with the British occupation of the Cape in 1795, the relationship between settlers and members of the commandos and government became tense.

One could reason that control and interference from the state, their inability to protect farmers, especially on the eastern border against the Xhosas, and their incomprehension of the circumstances and danger in which the farmers found themselves, were the deciding factors that lead to the Great Trek of 1835. The British government was not particularly happy about the commando system in which the farmers protected themselves and argued that the Boers were taking the law into their own hands. As was the case with the Dutch East India Company, permission and help took months to arrive. The farmers experienced this as a lack of willingness to help them in their need – farmers were to deliver livestock, crops and pay taxes to the state, but according to them, the state did little to ensure their safety and the safety of their animals.

The field cornets and cornets of the Boers became to be seen as leaders to them and eventually played a very important role during the treks which started from 1833. The Boers were intimate with their leaders, who gained valuable experience throughout the wars on the eastern border through the commando system. They were eager to follow these leaders and to free themselves from the oppression they experienced as British subjects. So they aligned themselves with experienced field cornets like Retief, Uys and Potgieter. With this, the commando system became part of the trekking community and moved inland.

During the Great Trek, these leaders were chosen for various leadership positions within the new “Burgerraad”. Retief was inaugurated as “governor and commander of the general united army” on 10 April 1835, in other words, the head of the government, as well as general of the commandos.

During the Great Trek, so called “punishment commandos” were sent out. One such expedition was to avenge the death of Piet Retief, but this mission was disastrous and is known throughout history as the “Fleeing Commando” in which Uys and his infamous son, Dirkie Uys, were killed in his act of heroism.

In Natal, the Voortrekkers lost four of their leaders in a matter of seven months. Andries Pretorius was called upon from Graaf-Reinett, after which he was voted in by the “Volksraad” as the head commandant in charge of the commandos. People referred to him as commandant general although he signed his letters as head commandant. He was the head of all commandants.

The term “commandant” has had a few different meanings and ranks throughout the course of history, but by the end of the Great Trek, it was the rank of the head of the commando. Experienced warriors who lead their men in the struggle for freedom. Patriots with a deep loyalty for their people and newly found country.

It is our privilege to honour these fearless leaders of our history. Confidently, they took the lead into the future and created hope where misery wanted to take over. We are proud of our commandants. We are proud patriots.

Purchase your own “Kommando t-shirt to be found under the “Erfenis Patriot” link.